No one can deny the fact that women are pillars of society, and pillars are often get suppressed if foundation is not laid appropriately. परमार्थ has observed in slums that, this basic pillar has no foundation. Girls and women of slum are often being exploited due to their lack of behavioural and social knowledge. Girl's education and girl's health was certain a thing of zero concern among slum dwellers. 3 years back, a girl named Pooja died in 'Madiyaon' slum because of a minor disease, purely due to negligence. Such circumstances forced us to do something in favour of them, to lay the basic foundation of pillars. Educated women will never allow such situations. But, imparting practical education among them was never a easy task, mainly because- i) Most of them were house maids and rarely possess any spare time ii) It was hard to convince their parents that, their education is as important as that of their kids. iii) It was not suitable for them to visit us in our college campus like 'LT children'. To tackle these hurdles, A hut was made in slum itself so that we can reach them if they can't reach us. This hut is now known as Girls Education(GE) Hut and unit of परमार्थ dedicated to it is known as पूजा, in remembrance of that girl. Girls volunteer of परमार्थ visit slum on a regular basis in evenings and impart basic, fundamental, social, behavioural and sociological knowledge to them. 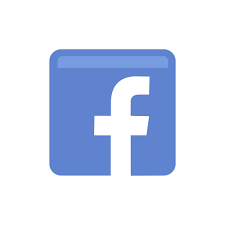 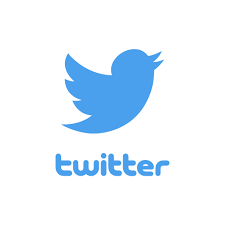 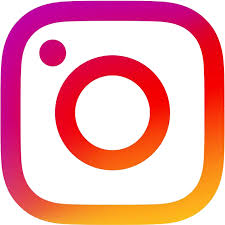